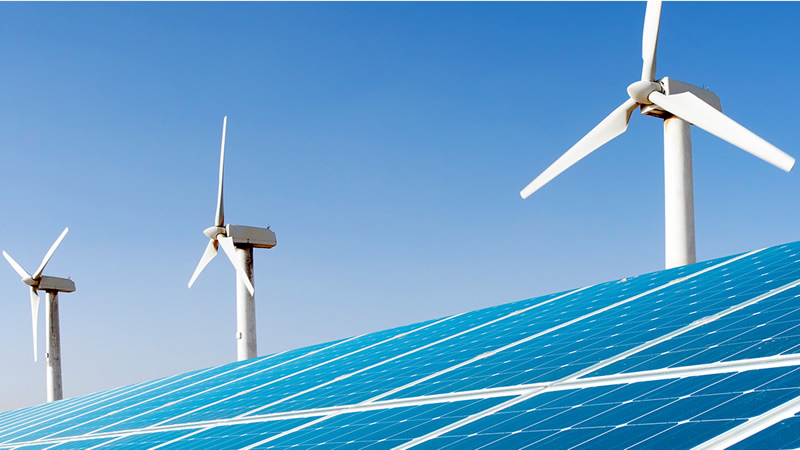 Combination solar wind power is an alternative approach to producing clean, non-polluting energy from two of the most abundant renewable energy sources. This system uses a hybrid solar panel and wind turbine generator to create electricity which is then stored in batteries. 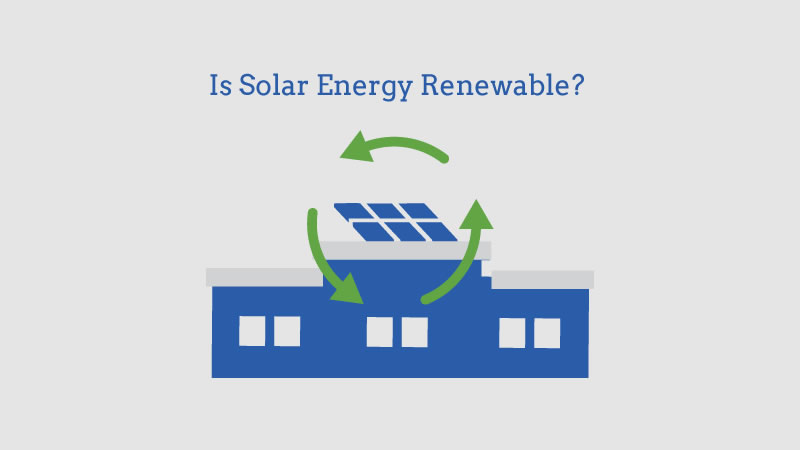 There’s no reason that a solar panel system has to be the renewable energy that you use in your home. Solar thermal technology, which can provide heating and cooling system to pair with your solar panels, you can also install a geothermal heat pump to use the both heat and hot water for your home, is often installed alongside solar Power . If you’re looking for a renewable naturally existing heat underground to regulate the temperature of your home. 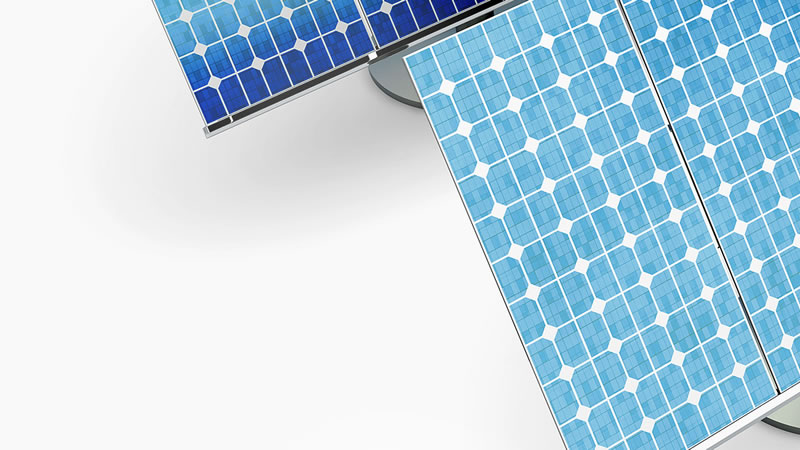 A standard solar panel (also known as a solar module) consists of a layer of silicon cells, a metal frame, a glass casing and various wiring to allow current to flow from the silicon cells. Silicon (atomic #14 on the periodic table) is a nonmetal with conductive properties that allow it to absorb and convert sunlight into electricity. When light interacts with a silicon cell, it causes electrons to be set into motion, general functionality of solar panel technology. which initiates a flow of electric current. This is known as the “photovoltaic effect,” and it describes the general photovoltaic process, as described above, works through the following steps: